Telling the Stories of Growers

“A Grower’s Story” is produced by Malcolm Media, publishers of American Vineyard and Pacific Nut Producer magazines, in cooperation with UPL. Telling the stories of the men, women and families who grow the food that we all enjoy is what “A Grower’s Story” is all about. There are few more noble callings in life than that of feeding the hungry, and the growers of grapes, nuts and other crops that feed the world meet this calling with hard work, sacrifice and a love for the land and people who share in its bounty. As told by Emmy Award winning documentarian Joseph Malcolm, “A Grower’s Story” is part of our ongoing commitment at Malcolm Media to do our part. We hope that by introducing you more personally to the good people who feed the world, we can establish bonds between farmers and consumers, open hearts and understanding, and make us all better friends in the community of humanity. GrapeGrower.org and NutGrower.org are the primary hosts for “A Grower’s Story.” 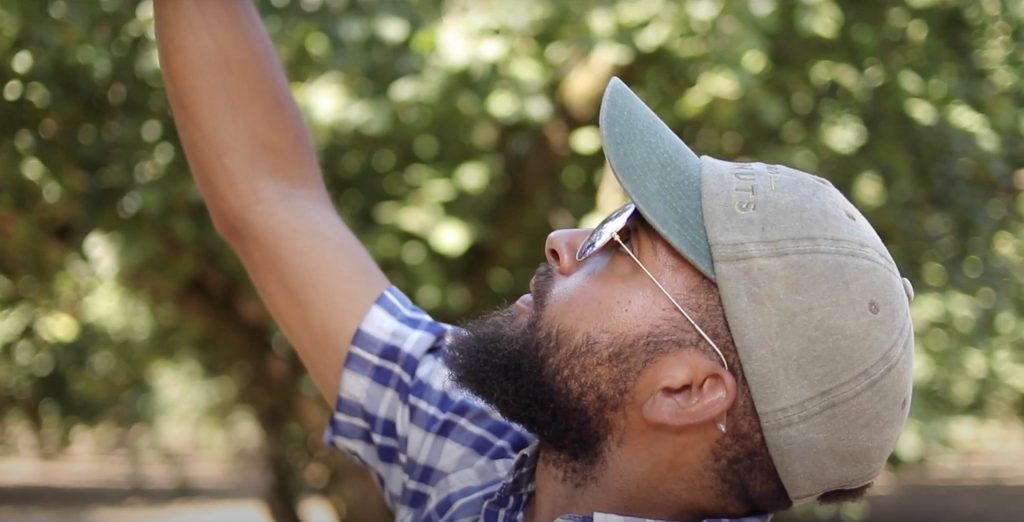 From the Publishers of Pacific Nut Producer

Hosts of “A Grower’s Story”

For more than a quarter century Pacific Nut Producer has been been the trusted and essential source of news and information for the western tree nut industry. In print Pacific Nut Producer has come to be known as the authoritative voice for growers and PCAs in the nut industry, and PacificNutProducer.com serves these industries in the same capacity digitally. From Malcolm Media, the same publishers who have brought you Pacific Nut Producer and CaliforniaAgNet.com, we introduce Nut Grower and NutGrower.org, for the growing and ongoing generations of those producing almonds, hazelnuts, macadamias, pecans, pistachios and walnuts. Nut Grower does not replace Pacific Nut Producer, but adds to the vast and diverse communication opportunities available through Malcolm Media to and on behalf of the tree nut industry. NutGrower.org is the primary host of an ongoing documentary series “A Grower’s Story — Telling the Stories of Nut Growers” from Emmy Award winning documentarian Joseph Malcolm.

Joseph Malcolm first took an interest in video journalism as a high school student at Buchanan High School in Clovis, California, where he graduated valedictorian in 2018. As part of an advanced and award winning team of student journalists, he learned skills behind the camera, and earned the opportunity to serve as an on camera personality telling the stories of members of their campus community. Under the tutelage of Digital Filmmaking/Videography teacher Dan Pearce, Joseph learned his craft through participation in the production of regular broadcasts, commercials, music videos, and documentary storytelling, for which he won his first Emmy at the ripe young age of 18, titled “A Grower’s Story.” Joseph credits his mentor Dan Pearce for lighting the spark in him and providing the technical skills to start him on a career of digital film making.